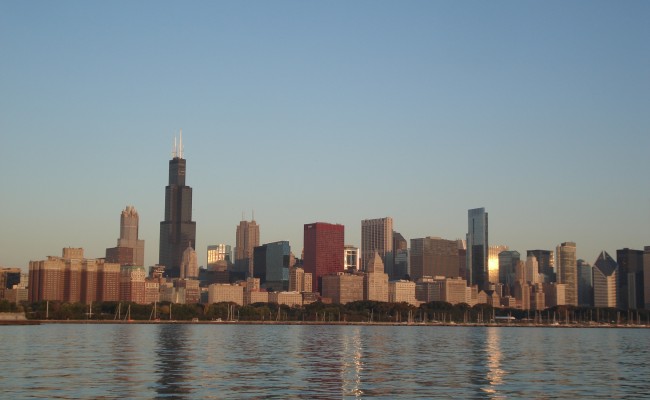 Running is not simply a way to feel good or to keep fit for me. It is something much more, that I sometimes find difficult to explain, a little like when you try to rationally explain something that is just a feeling. Running has brought me greater self-knowledge. Running has shown me the world from a different perspective and my place within the world.

From the time I started to run “seriously”, I have run 50,000 km, more than a complete circuit of the planet. I have run in many places, often alone, just as I like to. Each run is a postcard sent to myself, an indelible memory of a moment that will remain forever only and exclusively mine.
I have run at sunset across the port in Antigua, where it was impossible to see where the sea finished and the sky started. I have run in the very early morning along the scorching roads of Mexico City, just before a million green Maggiolini-taxis invade like a bunch of crazy locusts. I have run in Central Park, along the Reservoir, and I felt like Dustin Hoffman when masterfully interprets the university student and marathon runner Thomas “Babe” in John Schlesinger’s masterpiece “Marathon Man”. I have run on the streets of Cape Town, to the din of the dreaded vuvuzela. I have run along the shores of Lake Michigan with the view of the splendid Chicago skyline, where the John Hancock Center with its 100 floors and lattice structure, seems to show you the way. I have run on the red earth of Mombasa to the cries of “Muzungu”, surrounded by a cloud of young ebony-coloured kids who, aged around 10 years and barefoot, ran faster than me….

I have run throughout my beautiful home country of Italy, from the north to the south, and around a large part of the “old world”, that in reality doesn’t feel quite so old…
I have run in my home town of Milan, with all of its certainties, insecurities and contradictions, well, what can I say… a bit like myself.

I have run around 25 marathons (I don’t keep count, or the medals), the fastest one finished in 2 hours, 39 minutes and 38 seconds, in Vercelli in 2010, between the (many) paddy fields and absolute silence, just against myself (just how I like it to be).

My best ever run? Definitely the one that I will do tomorrow.